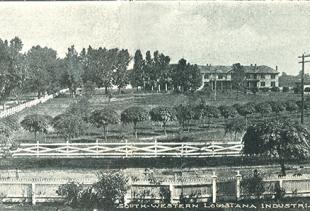 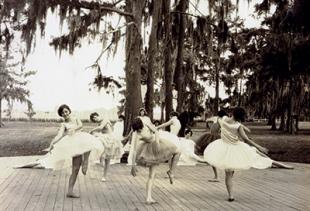 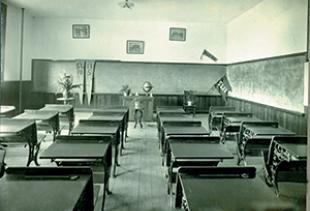 The University of Louisiana at Lafayette’s more than 19,000 students attend a world-renowned research institution spread across a 1,500-acre campus of handsome red brick buildings and natural beauty.

Things looked far different circa July 14, 1898. That’s when it all began for the new Southwestern Louisiana Industrial Institute.

The first brick was laid in 1900, and then classes began in September 1901. Enrollment topped out at 145 students. A few classrooms dotted a patch of barren farmland. Degree programs included agriculture, stenography and mechanics.

The University’s first president? He was one of the nation’s youngest, a 27-year-old named Edwin Stephens. History has nevertheless proven Stephens had the right vision for the fledgling agricultural college.

Today, Dr. Joseph Savoie, the University’s sixth president, oversees the state’s second-largest public institution. The University is an international leader in computer science, engineering and nursing. But that only counts a few of the more than 120 stellar undergraduate, graduate, and doctoral programs. Or, to put the last century or so in perspective, enough degree options to outnumber the entire original student body. 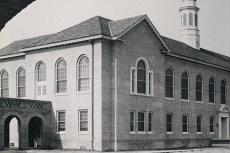 Stephens Hall: one of the University of Louisiana at Lafayette's most iconic buildings. Take a step into the past and discover some of the secrets of Stephens Hall.