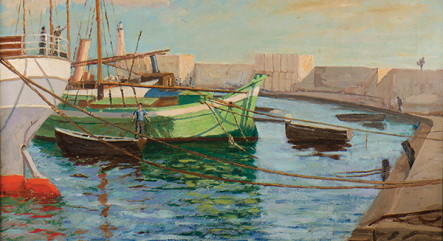 Churchill paintings at Hilliard flesh out picture of complex man

Researchers at the University of Louisiana at Lafayette are among a team of marine biologists that made two unexpected... Read More ➝

The University of Louisiana at Lafayette has gone pro – twice. The New Orleans Saints and the New Orleans Pelicans... Read More ➝

The Center for Louisiana Studies’ Restore the Roy initiative has received a $125,000 boost from the National Endowment... Read More ➝
END_OF_DOCUMENT_TOKEN_TO_BE_REPLACED

Scientific American
English professor under no illusions about playground perceptions among children.